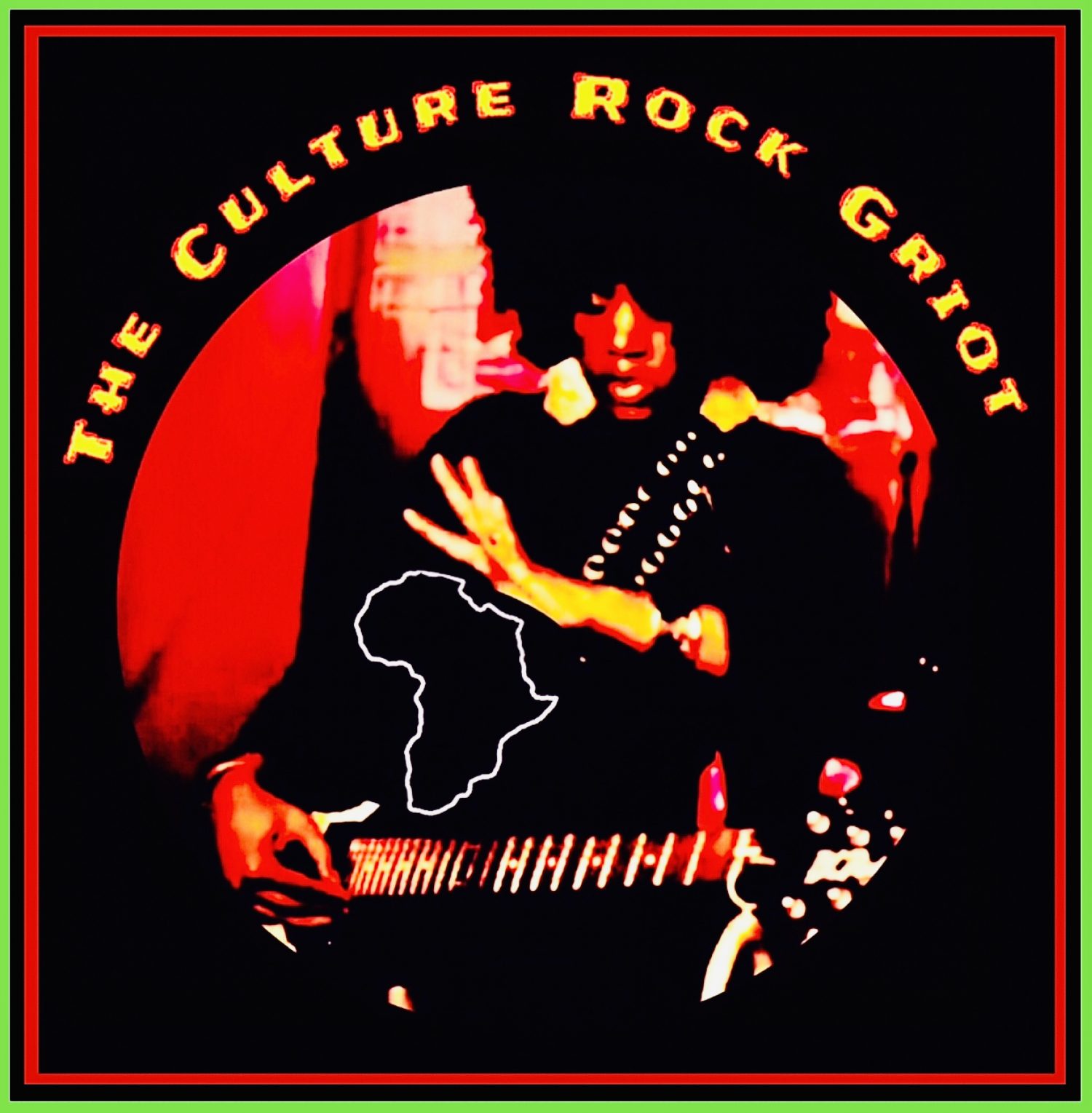 Sister Rosetta Tharpe: The Mother Of Rock-n-Roll Philadelphia Her-Story Up Above My Head

I’m remembering Sister Rosetta Tharpe 47 years after she passed away in my hometown Philadelphia (born March 20, 1915 in Cotton Plain, Ak-October 9, 1973). In 1957 the prominent Gospel scene in Philadelphia was buzzing with the likes of the Dixie Hummingbirds and the Ward Singers. That is what allured Rosetta and her husband, Russell Morrison, to move to the City of Brotherly Love. They ended up residing in the Yorktown area on 11th and Master St.. The fifteen years of her creative life behind that door intrigues me whenever I am near. A historical maker is now standing outside of their modest brick home. 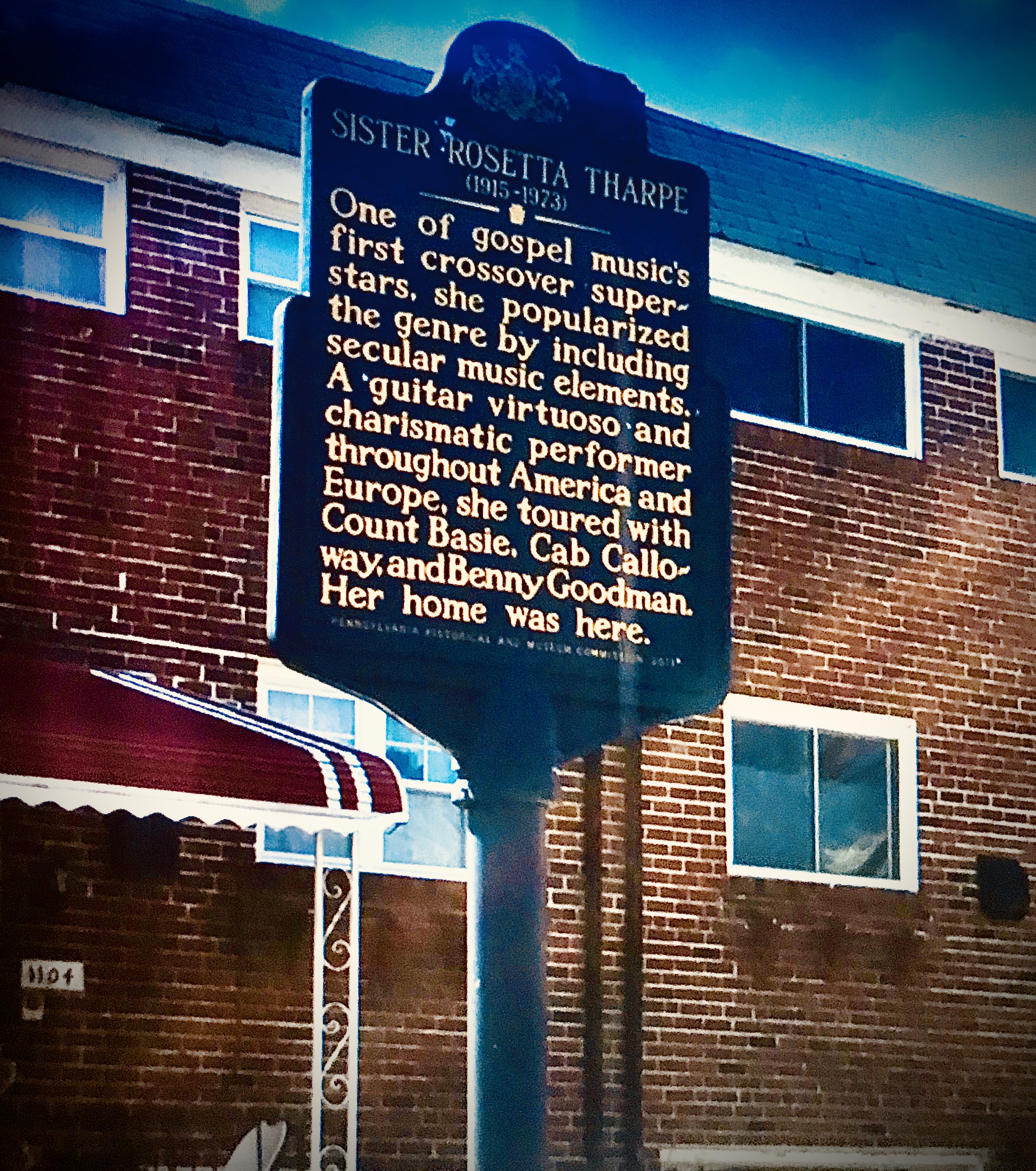 I grew up merely five blocks away on 16th and Master St., so I knew her footsteps in the neighborhood very well when I visited the locality. A quick stroll from her home to N. 12th St. would lead you to the Bright Hope Baptist Church, where she was a faithful member. 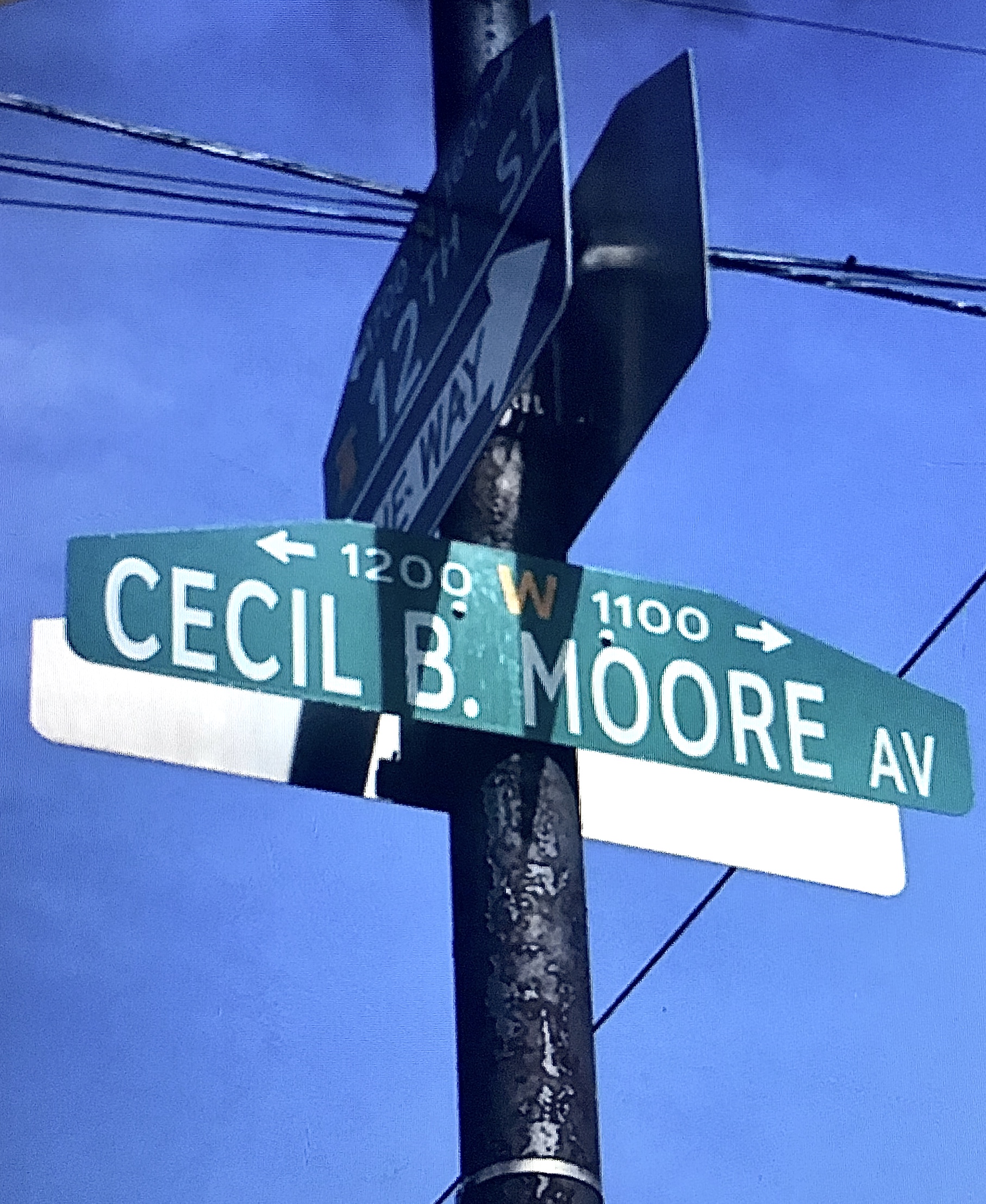 Rosetta recorded some of her most notable music while in Philadelphia, including “Sister On Tour” and “The Gospel Truth” on Verve Records. She toured extensively overseas with the likes of Blues greats Muddy Waters, Sonny Terry and Brownie McGhee. When she returned to Philly after falling ill, things changed when she had her leg amputated (in 1971) due to diabetic complications. It may have slowed her down, but it did not stop her spirit. Rosetta continued to perform in 1971 and in 1972.

The year when Rosetta Tharpe was scheduled to record a new album with Savoy Records, she passed away at Temple University Hospital. October 9, 1973 Rock Royalty ascended to another plain, leaving her flame of Rock-n-Roll flickering on the North Philly streets. Her celebration of life was sung by her dynamic partner in song, Marie Knight and Gospel Star Marion Williams at her Bright Hope Baptist Church home. 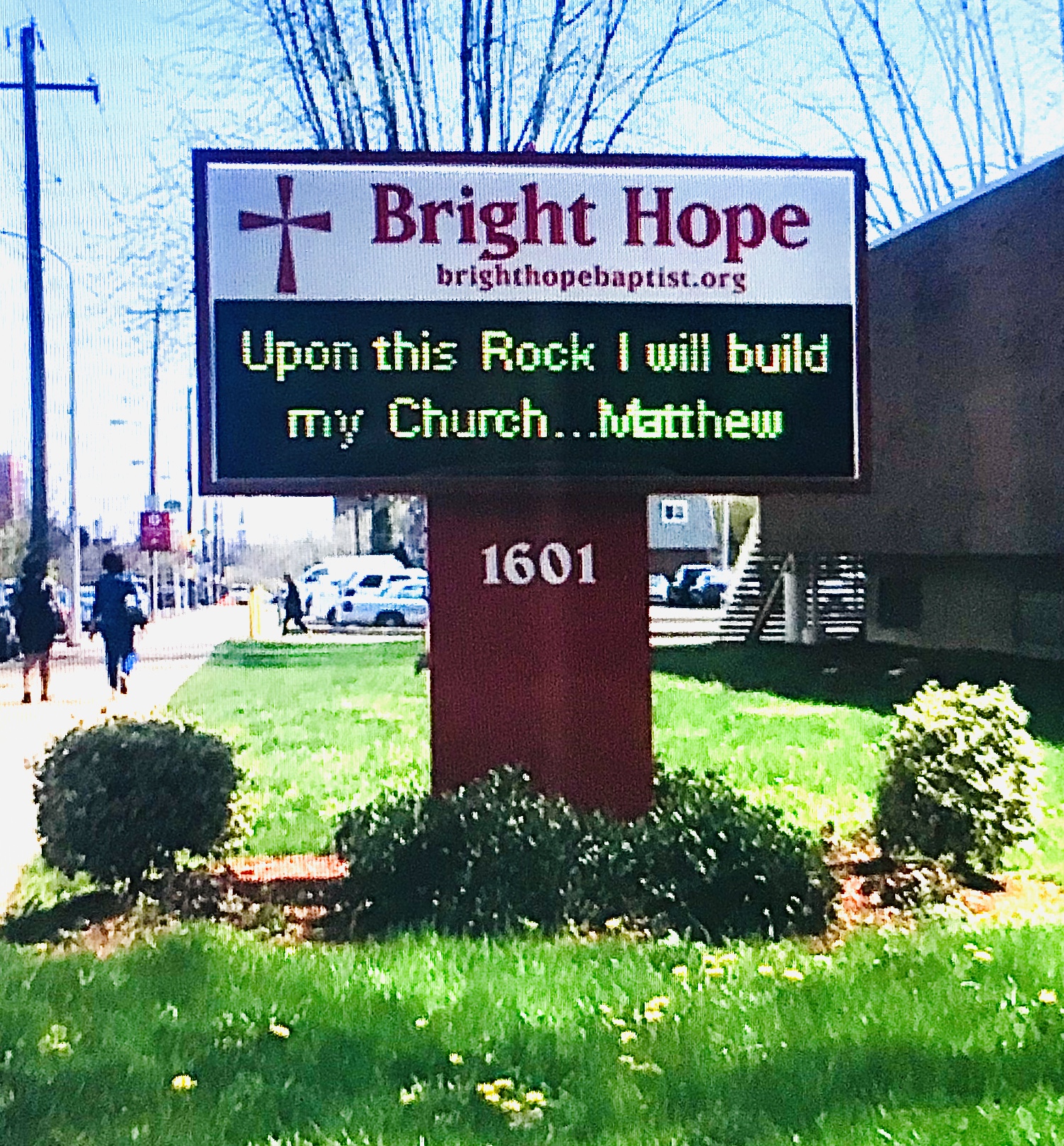 When Rosetta was buried at Northwood Cemetery her grave was unmarked. On January 11, 2008 a fundraiser that was held at the Keswick Theater in Glenside, PA (on the outskirts of Philadelphia) ignited an overflow of support. Full circle friendship prevailed through the Dixie Hummingbirds and Marie Knight who were performing at the fundraiser. With the help of the Memphis Blues Foundation, the Philadelphia Rhyme & Blues foundation and a good friend, enough funds were gathered to bestow a beautiful rose-shaded headstone for the Mother of Rock-n-Roll. That day was also declared Sister Rosetta Tharpe day in Pennsylvania. Time shifting in to 2017, she was inducted in the Philadelphia Music Alliance Walk of Fame.

Rosetta’s presence is embedded in my hometown Philadelphia. Her sound is still echoing here and I believe I caught the tail end of the wave of it as a Rock singer/songwriter/guitarist. Sister Rosetta Tharpe will forever be a monumental Rock-Shero that melodically thrived in and lived in my neighborhood. I hereby induct Sister Rosetta Tharpe in The Culture Rock Hall Of Fame. Rise In Power Ancestral energy! RISE “Up Above My Head”!

If you enjoyed this article, interviews and reviews feel free to contribute to our SuSu Connection. Funds will go towards building this Culture Rock Griot site and community/non-profit organizations.